It happens each year in early June.  I transform into a zombie, becoming a creature of the night and desperately seeking to sleep when the sun rises.  It’s the return of… HIGH SCHOOL GRAD PARTIES!  And, I have to say that high school grads are some of the most fun audiences to perform for anywhere!  Everyone is in a party mood and there to have fun.  They all know each other and have four or eight or more years of inside jokes to sling at each other.

Photos here are from my visits to Hoquiam High School in Grays Harbor County.  It’s my third time performing for their celebration and each time I am super impressed with how much work the parents put into making this event a huge success for their kids. 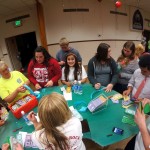 Casino Party: at the end of the party, the more money you have, the better your chance to win amazing raffle prizes. 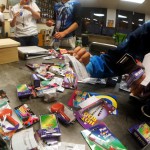 I provided an assortment of magic tricks. Grads have a blast performing their own magic for each other! 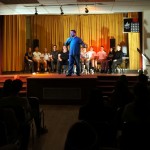 Grads under the spell of hypnotist Justin James 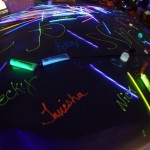 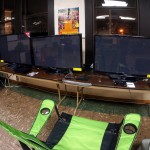 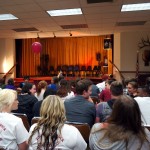 Stage is set for fun at the Hoquiam Elks Lodge…

Next trip:  Forks High School in Clallam County.  Many thanks to Rob at Leapfrog Entertainment as well as the Forks parents.  This was my third consecutive year being part of their Senior Class Party.  Their theme was classic board games, so kids were playing chess, Operation, Twister, you name it.  The Forks parents always do a fantastic job of decorating.  EVERY SINGLE WALL inside the Elks Lodge is covered with blue plastic and outlined in lights, transforming it into some never-never land.  When I arrived, a huge inflatable “cage” was set up with some spirited human sumo-wrestling contests, and other groups were gathered around the mechanical bull.  Those are two great spectator sports! 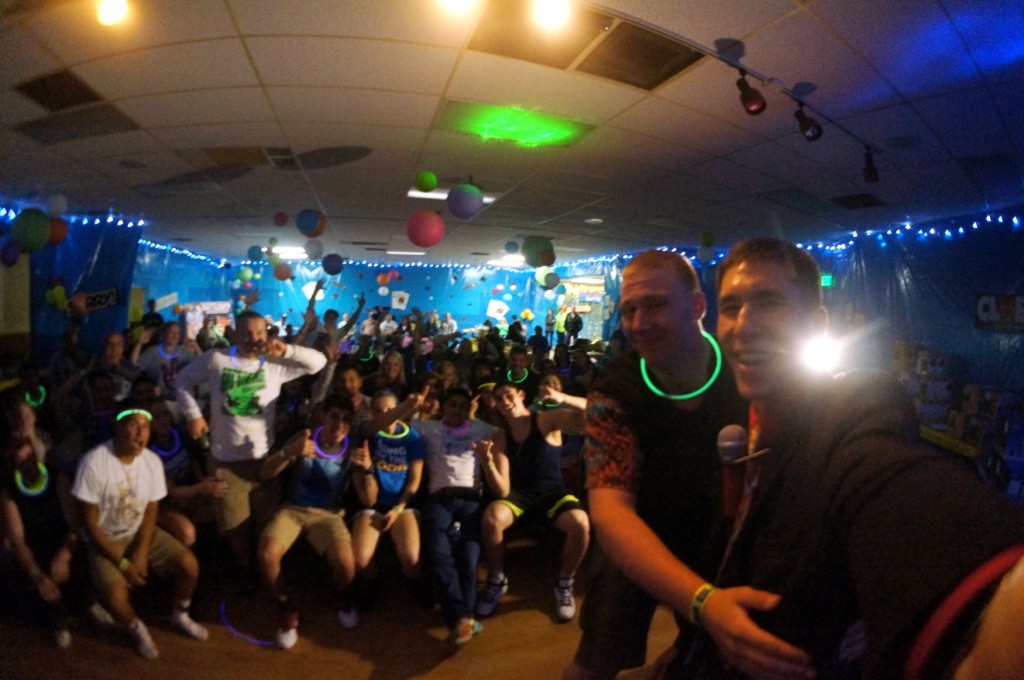 Me and Luke, my new biggest fan, at the Forks Senior Class Party

Only one thing can top a magic show, and that’s HYPNOSIS!  Tammy Harris Barton took the stage after me and I know everyone had a blast.  (I’ve had the pleasure of working with Tammy and her father, hypnotist Jerry Harris, at many fairs, festivals, and events over the years.)

Connect with me on Google+ to stay up with current news, events, photos, and upcoming public shows.  If you like, please post a review for me, too.