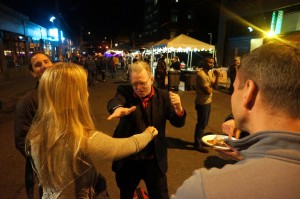 When you hear the words “street magic” you may conjure up an image in your mind of David Blaine or Criss Angel approaching some unsuspecting people on a street corner and blowing their minds.  Normally this is an unrealistic scenario, because a magician with that much skill normally has a better gig than roaming around downtown mind-freaking people. 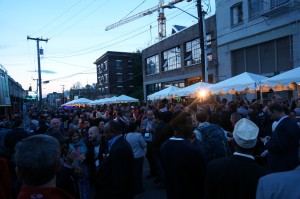 But, that’s pretty much what my friend, magician Rick Anderson, and I did for the Specialty Coffee Association of America‘s Block Party in downtown Seattle.  The City of Seattle closed down Melrose Avenue between Pike and Pine Streets.  Nearby restaurants set up food tents along one entire side of the street and offered free food to all SCAA attendees with a name badge.  There was also a huge beer garden area, a live band, and, of course, coffee. 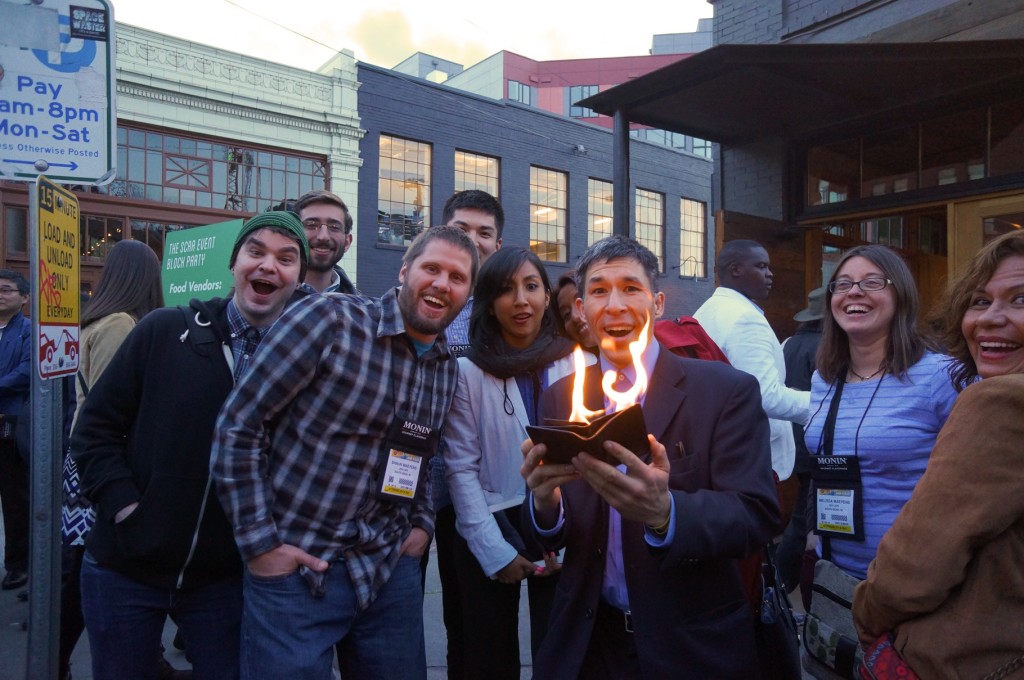 The flagship Starbucks Reserve Roastery and Tasting House is located at the corner of Pike and Melrose.  Conference attendees could visit and see Howard Shultz’s pride and joy in person.  It is described as a “one-of-a kind coffee shrine in our hometown that captures the past, present and future of Starbucks.”  The Roastery is where Starbucks Reserve coffees worldwide are roasted and packaged. 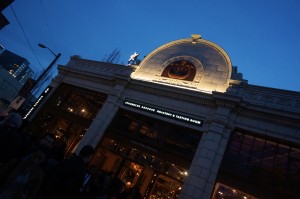 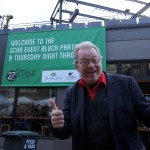 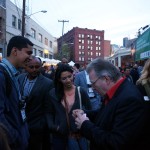 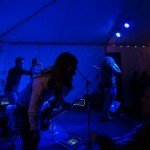 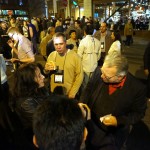 Attendees were always surprised, then thrilled when they received their own personal magic show 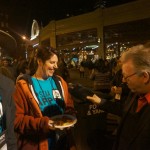 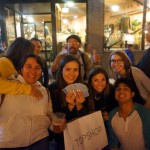