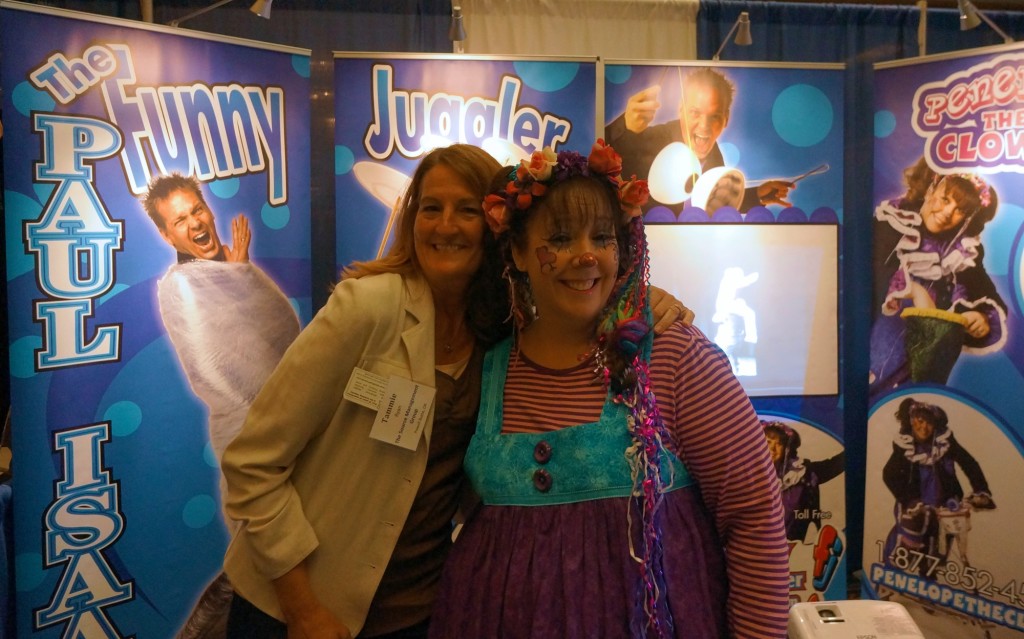 The Washington State Fairs Association‘s annual convention was held at the Red Lion Hotel in Pasco, Washington.  The managers, directors, and boards of the county fairs throughout Washington state come together for several days of training, education, collaboration… and group therapy.  The service member trade show is part of this, and at lunch and dinner entertainers showcase for the fair attendees.

Really great people are involved with fairs.  Most of the positions are purely volunteer, and the hundreds and thousands of hours that these folks put in are literally what make county fairs happen.  Hats off to these volunteers! 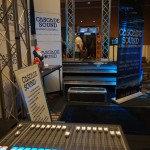 High-tech audio mixers can be controlled by a smartphone 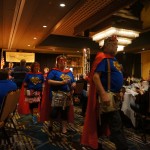 Fun seeing many of the fairs participate in the costume contest 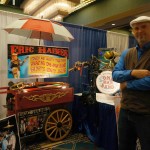 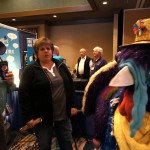 Jules and his robot turkey are a hit throughout fairgrounds 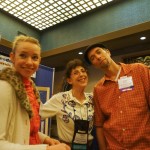 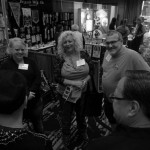 Talking shop at the LOL Entertainment booth at the WSFA tradeshow 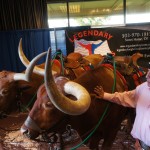 Amazing how calm and gentle these giants are… no bull! 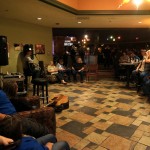 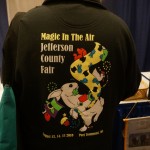 Magic in the Air at the Jefferson County Fair 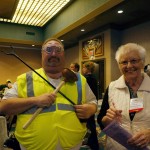 “Maintenance Man” Paul and Betty from the Pierce County Fair 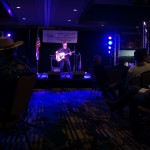 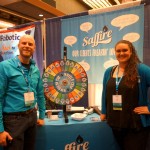 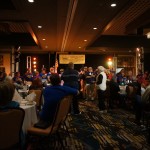 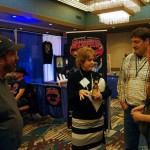 The WSFA convention was held at the Pasco Red Lion Hotel 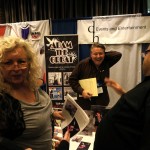 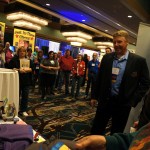 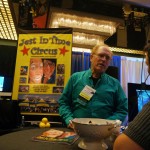 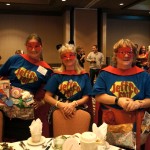 The Jefferson County Fair Board is super!

I’ve been a member of the WSFA since 1999.  However, that number pales in comparison to the number of years that many of the fair managers, directors, and board members have been participating at their local fair.  And, fair managers tend to stick with their career and profession for many years, often times retiring from their position.  This means that I get to see a lot of the same faces year and after year.  The vibe is more family get-together than annual conference.  It’s a nice change of pace after working with other markets where salespeople change companies every couple of years.

Performers, too, tend to have “careers for life.”  Heck, after being a full-time professional magician since 1998, I’m really not qualified to do anything else! 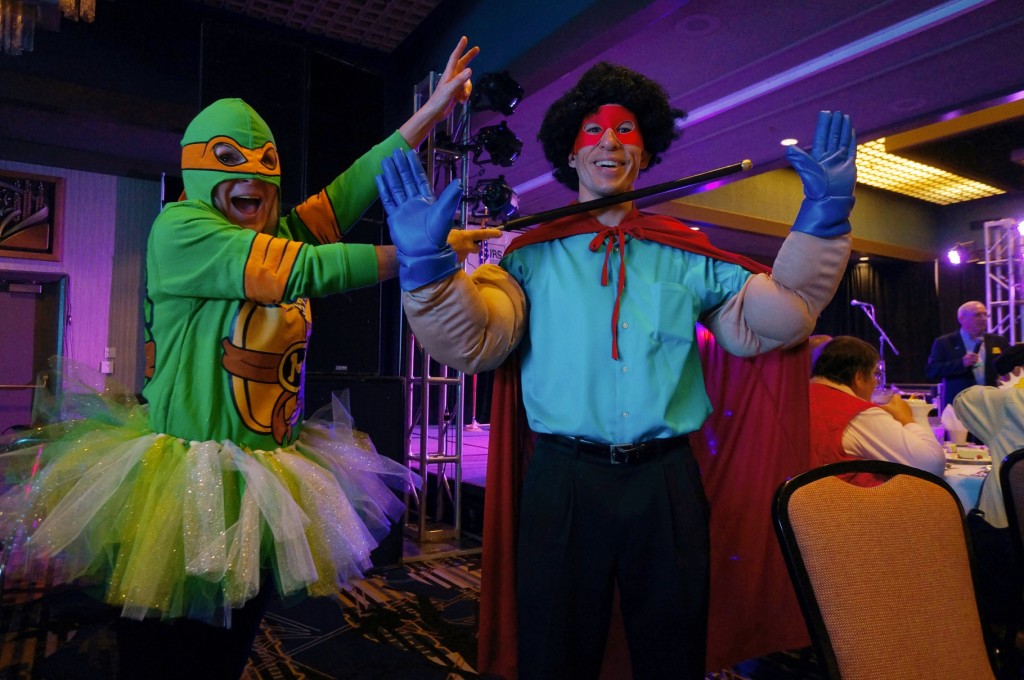 See photos from the WSFA convention in 2012, 2013, and 2014 on my blog.  Click here for photos from my shows at the Spokane Interstate Fair this past year.

To learn more about bringing clean comedy and interactive magic to your fair or festival, call toll-free (877) 412-5064 or send e-mail to jeff[at]amazementproductions.com