Some of the best magic anywhere is featured at magic conventions.  Why?  Magicians pull out all the stops to do the best to fool and entertain their fellow performers.  The Pacific Coast Association of Magicians (PCAM) holds their annual convention in a different city each year.  I attended my first PCAM convention in 1997 and have been at nearly every one since, traveling from Page, Arizona to Calgary, Alberta, and many places in-between. 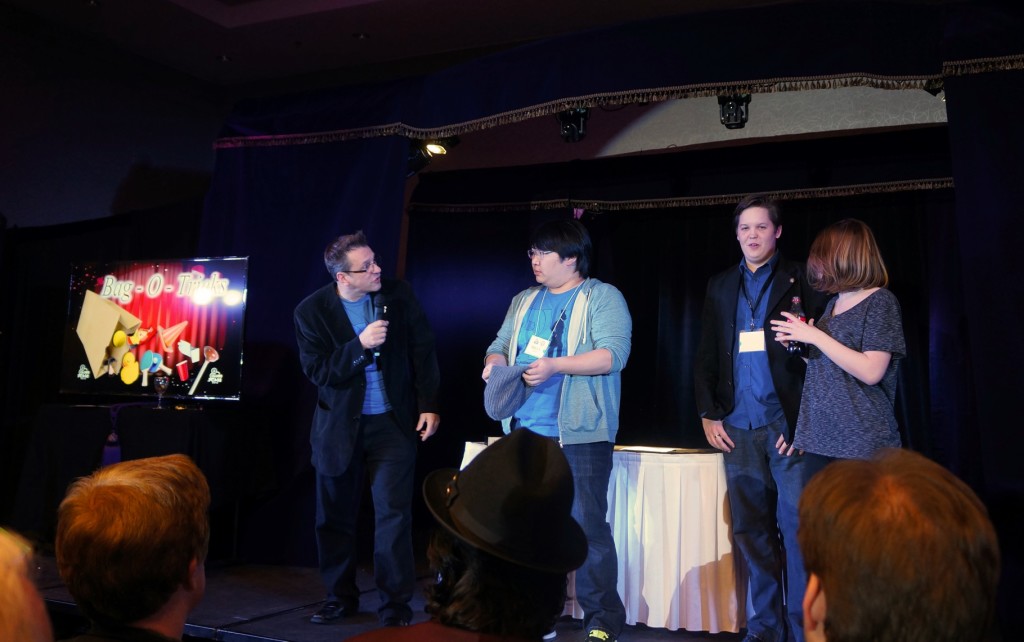 What do magicians do at a magic convention?  We magish!  There’s contests, shows, lectures, workshops, late-night-to-early-morning jam sessions, dealers selling the latest and greatest gimmicks, and of course hanging out with friends.

Being part of these conventions is always inspiring.  Some performers dedicate years – even most of their lives – to learning a particular style of performing, a routine, or even a single sleight.  It is awesome seeing them sharing what they are so passionate about and have mastered.  As I write this, I’m anxious to get to work putting some of the ideas to work that I learned from the lectures and workshops. 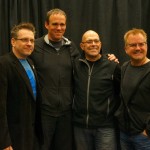 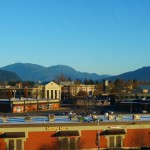 Chilliwack, B. C. is a picturesque city ringed by mountains 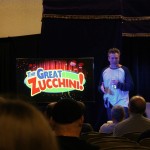 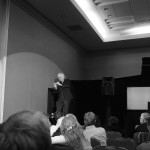 Florida’s Chad Long is a master of close-up magic 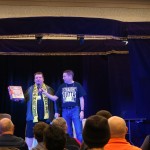 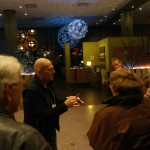 Eric Bedard wows guests in the lobby of the Coast Hotel 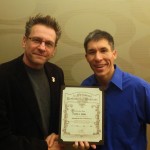 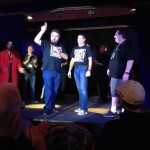 Next year’s PCAM president, Raul Fernandez, will host the convention in the Los Angeles area 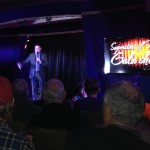 A special highlight for me this year was receiving my Order of Merlin certificate for twenty five years of magic as part of the International Brotherhood of Magicians.  Next year:  PCAM heads south to the Los Angeles area August 4-7, 2016!