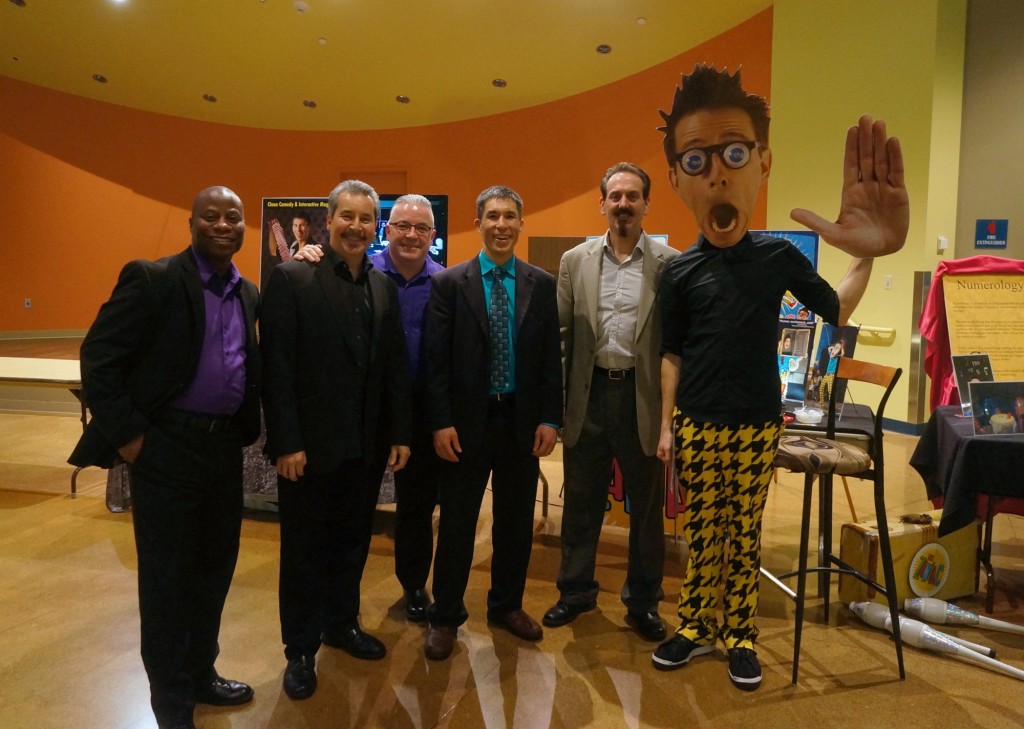 Performers gathering for a quick photo. I go back over two decades with some of these guys!

Student government leaders and activity coordinators met in Olympia, Washington at South Puget Sound Community College for the Council of Union and Student Programs (CUSP) conference.  The one day event provided attendees with educational sessions and leadership training.  Part of the day was devoted to student activities and entertainment, and that was the reason I attended.  Since 1998 I’ve performed magic full time throughout Washington and beyond for colleges and campus activities. 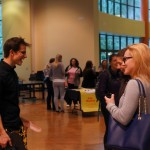 Alex Zerbe aka The Professional Zaniac 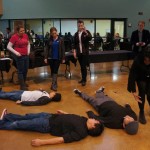 Hypnotist Maritess “floored’ these student leaders. Who doesn’t like an afternoon nap?!? 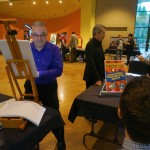 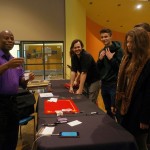 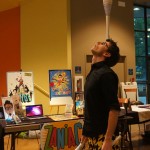 Alex Zerbe ready to drop the club backwards off the forehead balance for a blind kick back over his head into his juggling pattern. Dang! 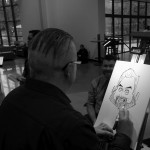 Caricaturist Lou Medina in action at the CUSP conference

College students love magic, and each year I visit two or three colleges in Washington state.  Click here for photos, video, and reviews from my performances at the Lake Washington Institute of Technology in Kirkland, Pierce College in Puyallup, Clark College in Vancouver, Wenatchee Valley College, and South Puget Sound Community College in Olympia.

Interested in adding magic to your college event?  Call me, Jeff Evans, in Olympia at (360) 412-5064 or send e-mail to jeff[at]amazementproductions.com.