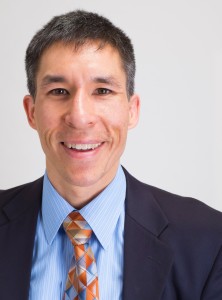 Magician Jeff Evans’ career began from a book on coin tricks he found at his grandparents’ house when he was twelve years old.

In high school he performed magic shows for money, and though he went to college (graduating from Central Washington University), he was performing magic on the side and had no intention of getting a “real job.”

Today his blend of clean comedy and interactive magic is honed to perfection in over 25o shows a year throughout the Pacific Northwest and beyond.

Jeff’s shows for events range from private parties to company banquets.  Fortune 500 like Boeing, Microsoft, Pepsi Cola, and R. E. I. are just a few of his repeat clients.  Like you, they know that they can count on top-quality entertainment that makes people glad they came.

“Jeff Evans not only provided us with a unique and engaging magic show but also left a crowd of very talented doctors in complete AWE. You are truly amazing Jeff! I’m still receiving compliments from our corporate office and clinics. Once again, thank you for your wonderful show. It was a huge success!
-Marina Cappagli, Qliance Medical Management, Seattle

But don’t let the corporate talk scare you:  magician Jeff Evans is one of the busiest and best in the business for family-friendly events, too.  He performs for kids at birthday parties, libraries, and school assemblies.  Throughout the summer you may see him at county fairs and festivals.  His Magic Tricks and Secrets DVDs are available online as well as at local public libraries.

“Thank you again for the outstanding entertainment you presented at our employee awards banquet last Monday night.  Many of our staff continue to make comments about what a memorable evening it was… We owe much of the success of our event to you and we will definitely be calling you again for future banquets.”
-Pat McKay, Providence Hospital HR Manager

Let’s not forget teens:  every June, Jeff transforms into a vampire working late nights and early mornings performing for high school grad parties.  And at the other end of the spectrum, Jeff has performed for numerous 70th, 80th, and 90th birthday parties as well as retirement communities.

“Jeff is very professional, much more than a magician.  He is a comedian, a one man show!  My guests were laughing hysterically.  I was told that this was the best party they had ever been to.  Now that’s what you want your guests to feel!  Jeff can entertain all sorts of people—I had every thing from children to elderly clergymen, and a 90 year old guest of honor, and all enjoyed the show.  Any party or event with Jeff is sure to be a hit!”
-Judie Montgomery, University Place 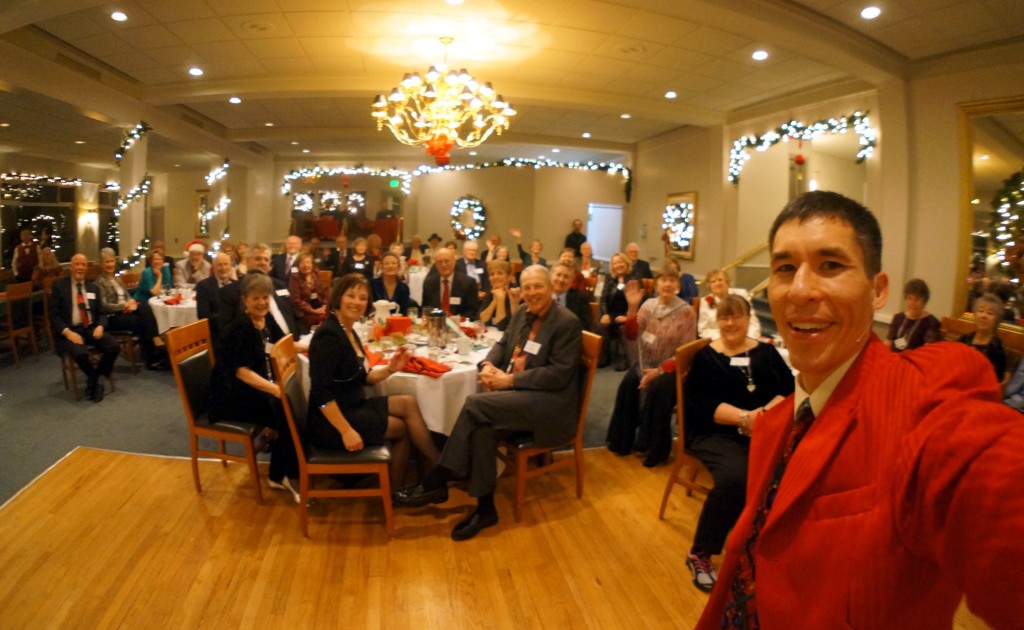 Special awards and recognition include: 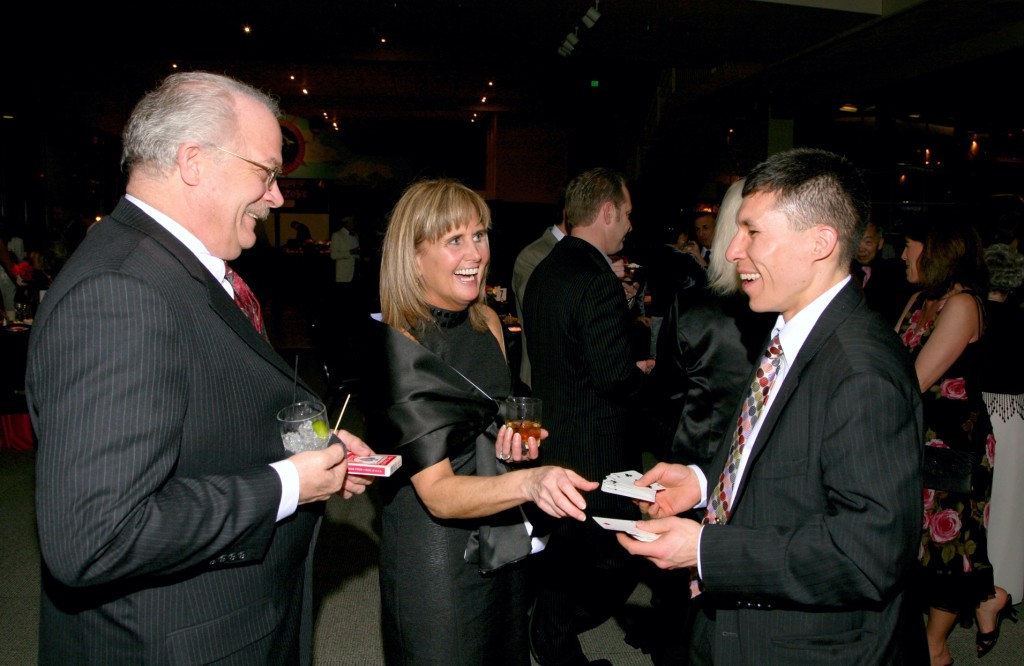 Strolling magic at the Museum of Flight in Seattle

Choose from strolling magic for your social or cocktail hour to Jeff’s stand-up show full of amazing magic and clean comedy.  Custom presentations can fit a theme, involve a VIP, or highlight your business or organization in a fun and unforgettable way.

“Jeff entertained for us at our annual holiday party. A week later and the staff are still shaking their heads and wondering “How did he do that?” And a good time was had by all, not only is Jeff a wonderful magician, his persona is captivating, he’s funny and engaging.”
-David Kirk, Northwest Family Dentistry, Puyallup

It’s always smart to check a company out before making a decision.  Since you’re already online, here are some handy resources to check and make your search easier:

Jeff’s home is Olympia, Washington, about an hour south of Seattle.  He performs throughout the Pacific Northwest and has a flight-friendly act and can perform wherever you need amazing magic and clean comedy.

When he’s not performing or driving to or from a gig – and he drives a lot – he enjoys “outdoorsy” things like cycling, paddling, and climbing.