Like many youngsters, magician Rick Anderson developed an early fascination with magic. At age five he performed his very first trick for his kindergarten class. So fascinated was his teacher that Rick was asked to perform for other classes. This was the start of a life-long affair with magic.

Throughout elementary school, Rick performed in numerous events. During his early teens he was performing for pay. Starting with small private parties and working up to large stage shows for companies he developed a professional style that kept him performing steadily through high school.

“You entertained the whole crowd beginning to end.  the ‘Walking Magic’ before your main show is a great idea.  I’ve gotten very positive feedback and many guests commented on now only how great eh magic was but you funny you were.”
-Heidi Sutter, Marketing Coordinator, MSNBC 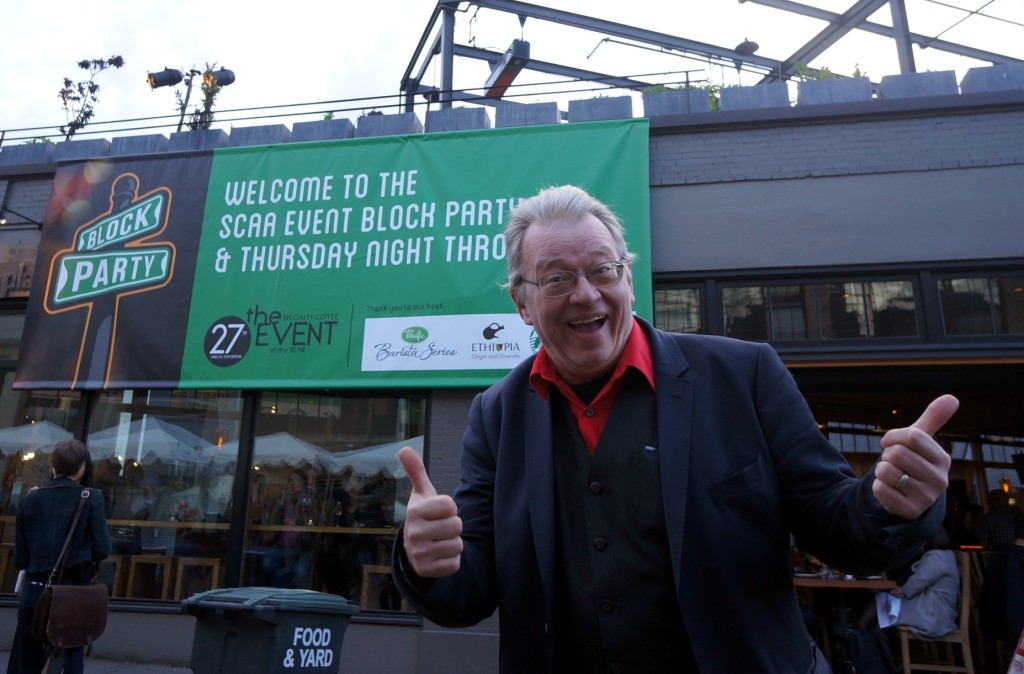 Moving to the Puget Sound region Rick spent his last two years of college at the University of Puget Sound majoring in theatre. While there, Rick created special thesis projects on Magic as a Theatrical Art, and Magic as an Educational Tool.

During summer breaks Rick toured the western half of the country working in nightclubs and comedy clubs. This “three shows a night – six nights a week” schedule allowed him to develop a huge repertoire of material and hone it to into killer routines.

“I was observing the audience and it was fun to hear the gasps in surprise as you performed your magic, watch highly technical professionals sit with mouths open in amazement and one person was laughing so hard she had tears in her eyes.“
-Linda Gerull, Pierce County Information Services

In the twenty-five plus years Rick Anderson has been in the Puget Sound area he has developed a reputation as one of the finest magical entertainers in the area. He has enjoyed an enviable rep for both his technical skills and his incredible entertainment in the field of close-up magic. Among his peers he is considered among the very best anywhere. In regional competition Rick took home the crown as the Pacific Coast Comedy Magic Champion. He has also won top honors in close-up competition recently. A few years ago Rick was proud to be selected as first runner up in both categories of stage and close-up in a hotly contested international competition. (Just one point behind the winner who later that year won the world championship in Europe.) 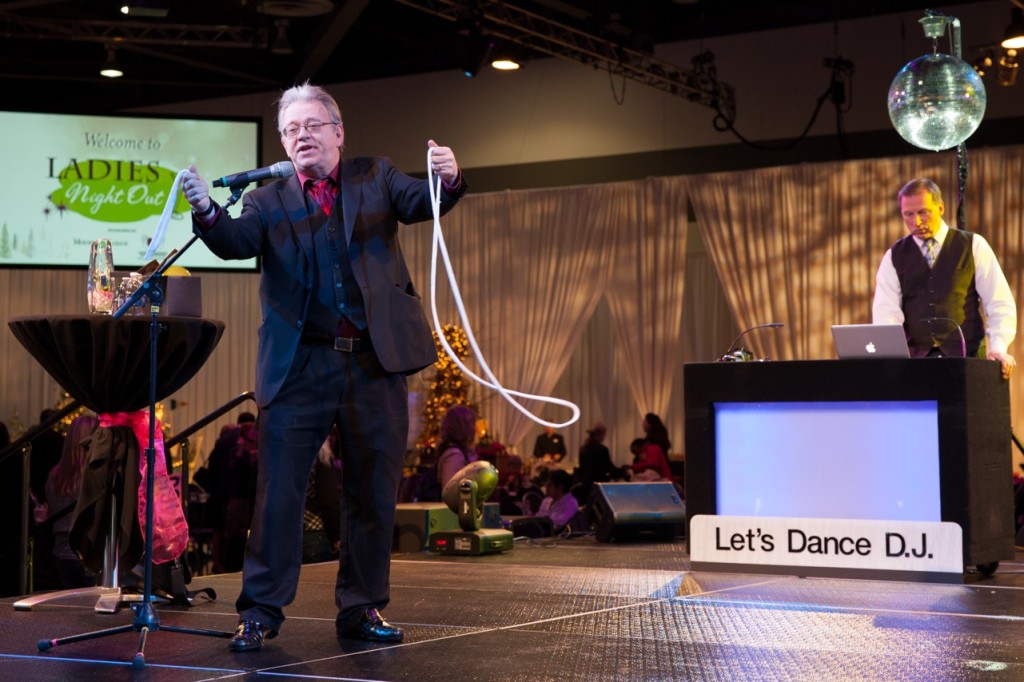 “Your performance was a high point for all ages at the party. You added just the right amount of fun and whimsy to keep the gathering light and fun.“
-John Good, Good-Ward Corporation

Rick is frequent lecturer to other magicians in the US and Canada and has had many of his creations published in trade journals and books. He has even produced two video training tapes for other magicians. His technical expertise has lead many of his peers to seek him out for advanced instruction.

Prepared to work in almost any situation Rick Anderson has performed at such places as the Magic Castle in Hollywood, several show Las Vegas, to headlining comedy clubs and nightclubs throughout Puget Sound, Canada and Alaska.

In recent years Rick has been concentrating on private and company parties and corporate events. His client list includes Microsoft, Seagram’s Wine Coolers, Weyerhauser, DeBartolo Malls, M&M Mars, Familian NW, numerous country clubs and restaurants. Although traditionally hired as an entertainer he is often commissioned for more businesslike purposes. Using magic as a sales tool Rick has worked numerous trade shows, sales meetings, product introduction, grand openings and similar events. When the Tacoma Chamber of Commerce held their Centennial Celebration, they not only hired Rick to perform and emcee the performing arts shows, they also had him create the shows and hire the entertainment. 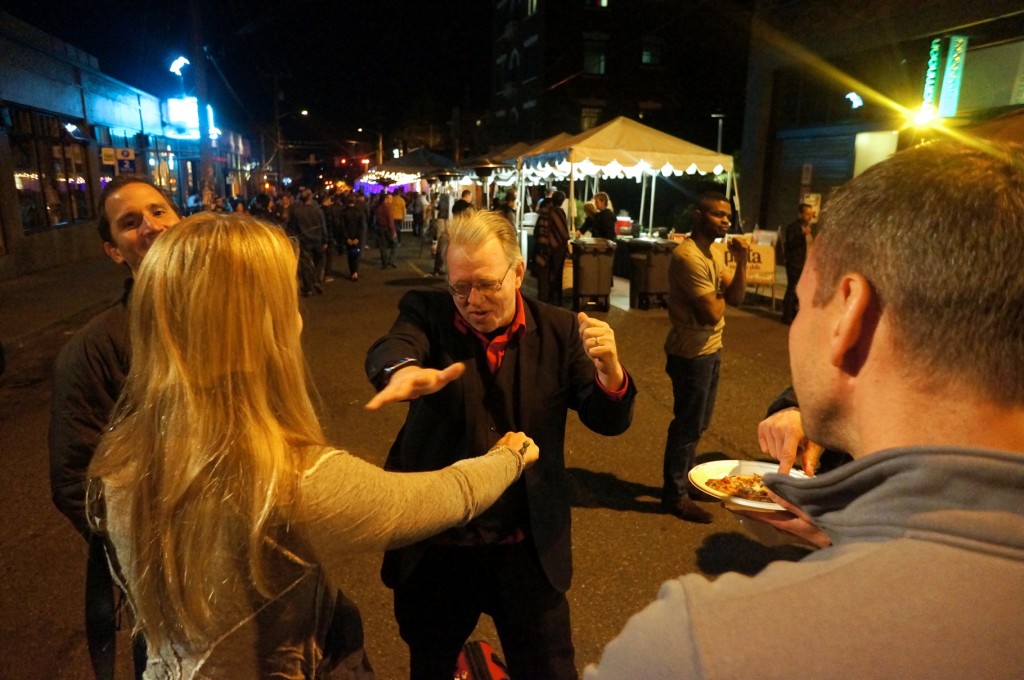 Whether you just need some laughs and entertainment to make your party a success or you need a creative way to get your sales message out, as one of the premiere magicians in the country you can be assured that Rick Anderson will exceed your expectations.