The third annual Portland Magic Jam was a success!  Really glad that I took some time off to attend, because it’s always inspirational to get to see the best of the best.  Here are some photos from a fun weekend with other amateur and professional magicians from the Portland area and beyond. 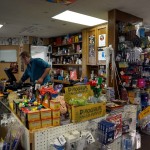 Tons of magic at Dave’s Killer Magic Shop in Vancouver 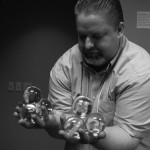 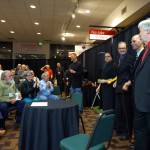 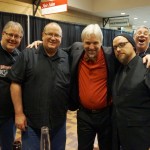 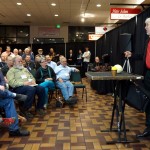 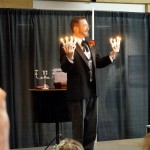 Classical magic with Matthias. Great memories of working together “on tour” with Matt in the mid-90s. 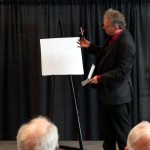 Rick Anderson and his, uh, tongue-writer?!? 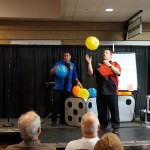 Gordon (blue) and Norden (red) and a game of chance 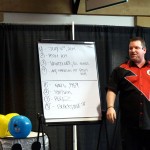 Nordon the Magician plugging the 2014 PCAM convention in Vancouver, BC

Louie Foxx and Daisy the Rat! 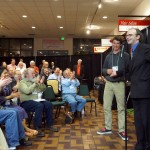 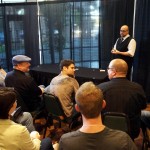 Direct from the Magic Castle, Garrett Thomas was the hit of the convention for me 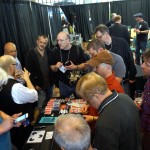 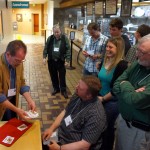 The highlight of conventions: impromptu shows that spring up at any time. 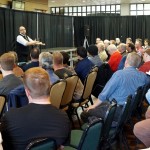 Garrett Thomas shares his approach to entertaining with close-up magic 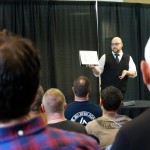 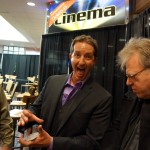 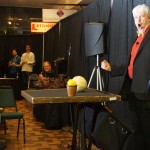 KOZMO and a big surprise from under his hat 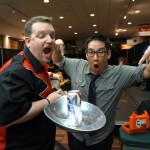 Yes, that is a giant spoon with a can of beer. No, you guys probably can’t write this trip off now! 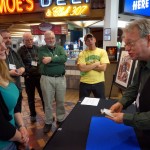 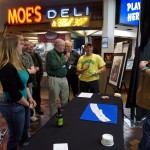