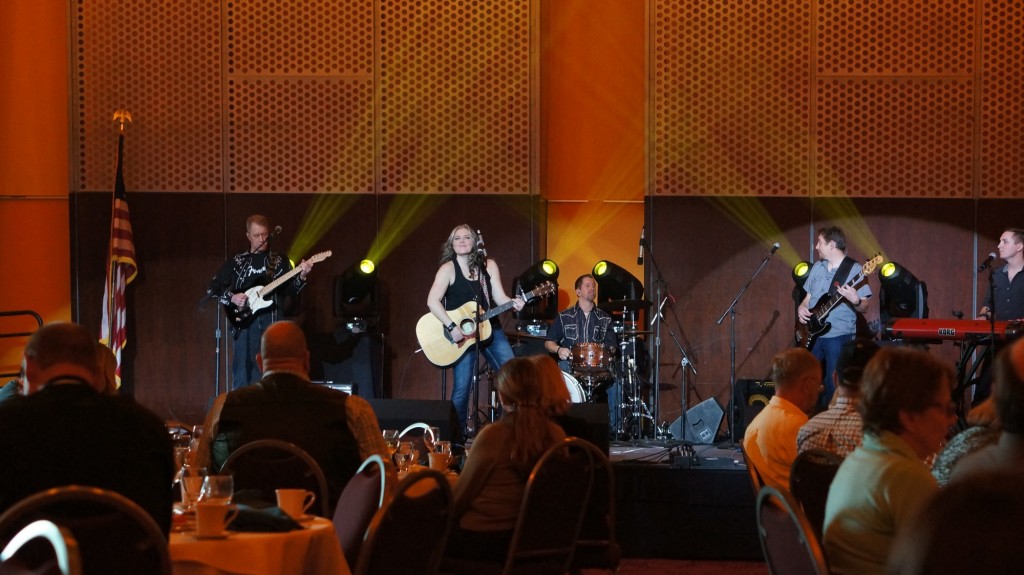 Whatever you think of when you hear the words, “county fair”, you’re right!  And each year the Oregon Fairs Association holds their annual convention where fair managers, fair boards, and the folks who provide services to fairs get together to talk shop, trade ideas, and get inspired for the upcoming year.

For performers like me, it’s not only a chance to drum up business, but also a great time hanging out with others in the entertainment biz to catch up and chat.  This year there were a lot of magicians, and it was a treat spending some time with Jeff Martin, Godfrey the Magician, Hart Keene, and Louie Foxx.  And, the fairs are full of really great people -many volunteers – who make county fairs possible.  Here are a few photos from this year’s Oregon Fairs Association convention held at the Salem Conference Center. 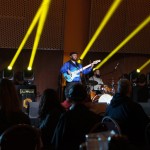 The Junebugs rock the stage 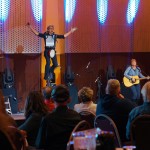 Mark and Dre, music and mahem 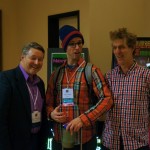 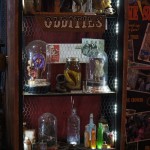 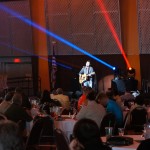 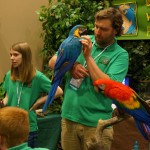 Walking through the tradeshow is a colorful adventure 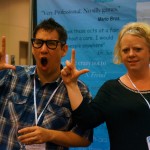 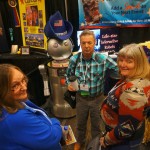 Jules with Atlas Robotics and visitors 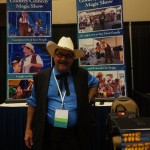 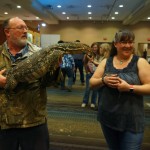 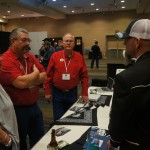 The Salem Convention Center was a great location for the tradeshow 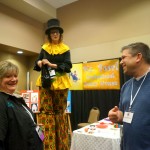 Everyone looks up to Heather Pearl 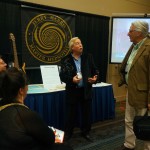 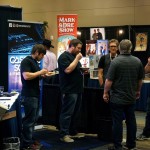 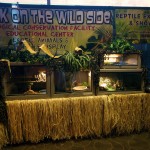 If it slithers or has more than four legs, kids love them! 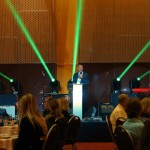 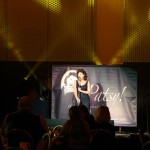 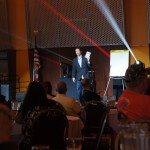 If you’re looking for fair or festival entertainment, check out magician Jeff Evans.  A full-time pro performing throughout the Pacific Northwest since 1998, Jeff’s clean comedy and interactive magic is a hit for ages 4 – 94.  Call Jeff direct at (360) 412-5064 or send e-mail to jeff[at]amazementproductions.com.