Fun Fact:  Lincoln City, Oregon holds an annual “Festival of Illusions” dedicated to furthering the performance and art of magic.  Held during spring break when families are at the coast for rest and relaxation, this week-long event is truly one-of-a-kind.  Back by popular demand – it’s his third consecutive year – magician Jeff Evans was the feature performer kicking off the week of appearances by a variety of artists. 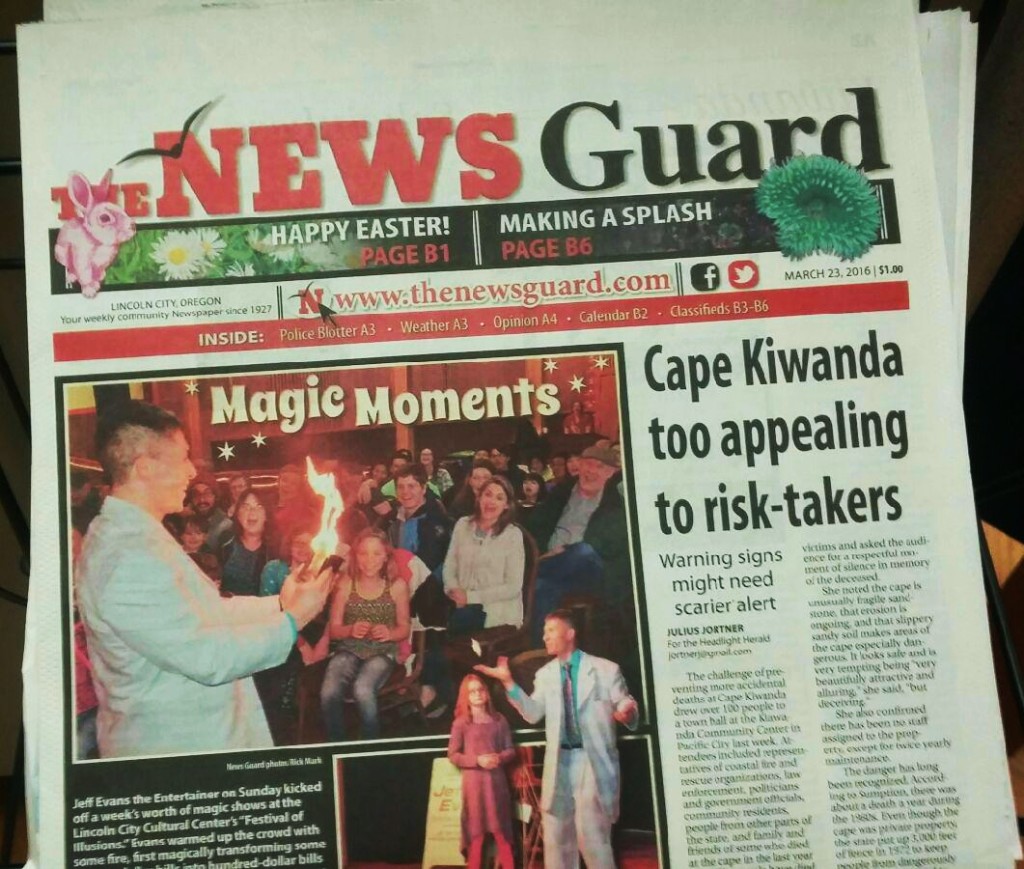 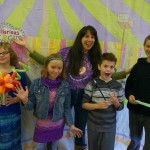 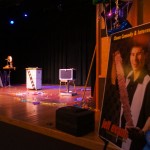 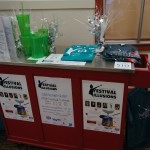 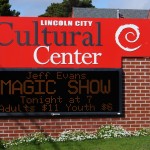 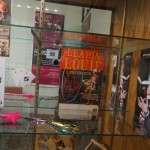 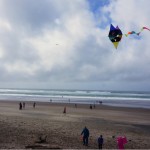 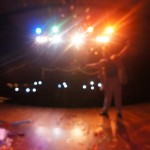 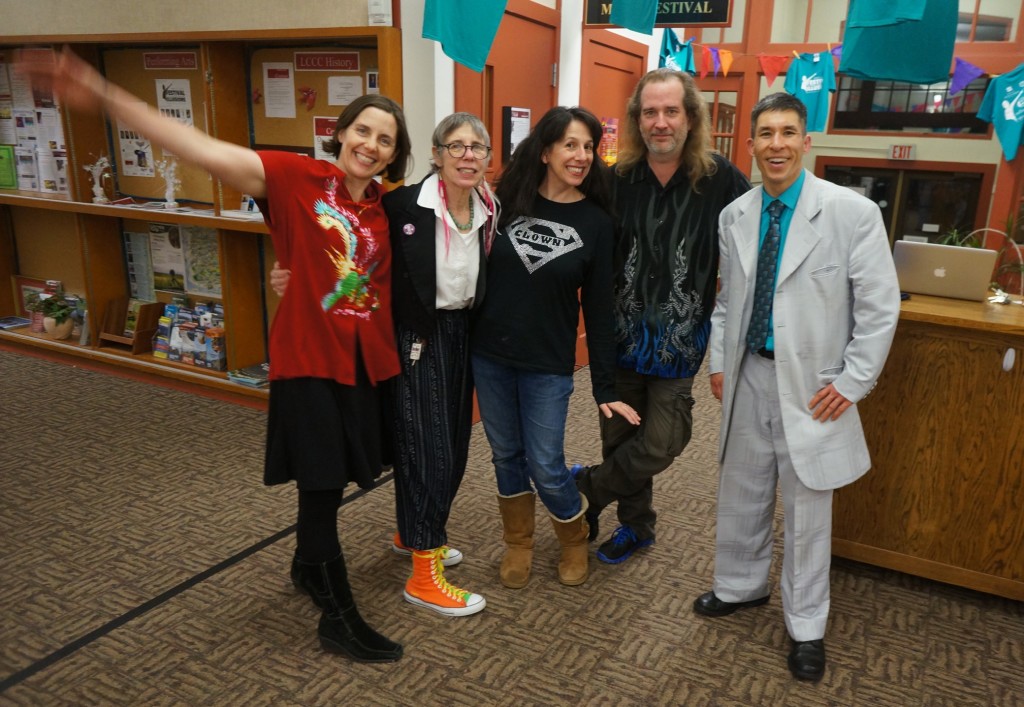 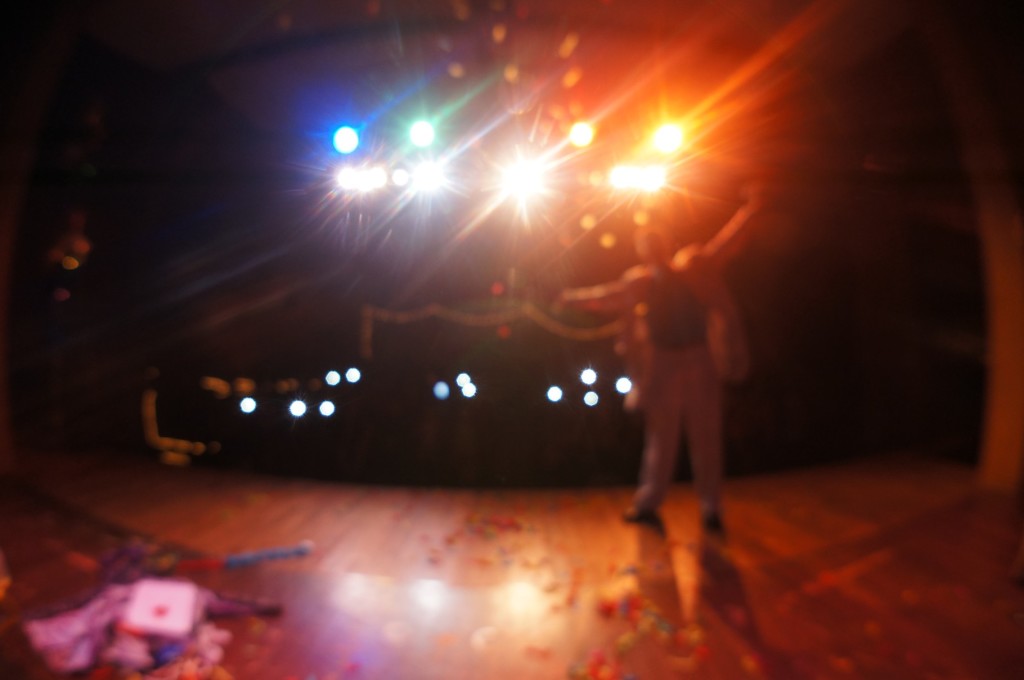 This entry was posted in Uncategorized and tagged Festival of Illusions, Lincoln City, Oregon magician. Bookmark the permalink.