Interview with a Professional Magician 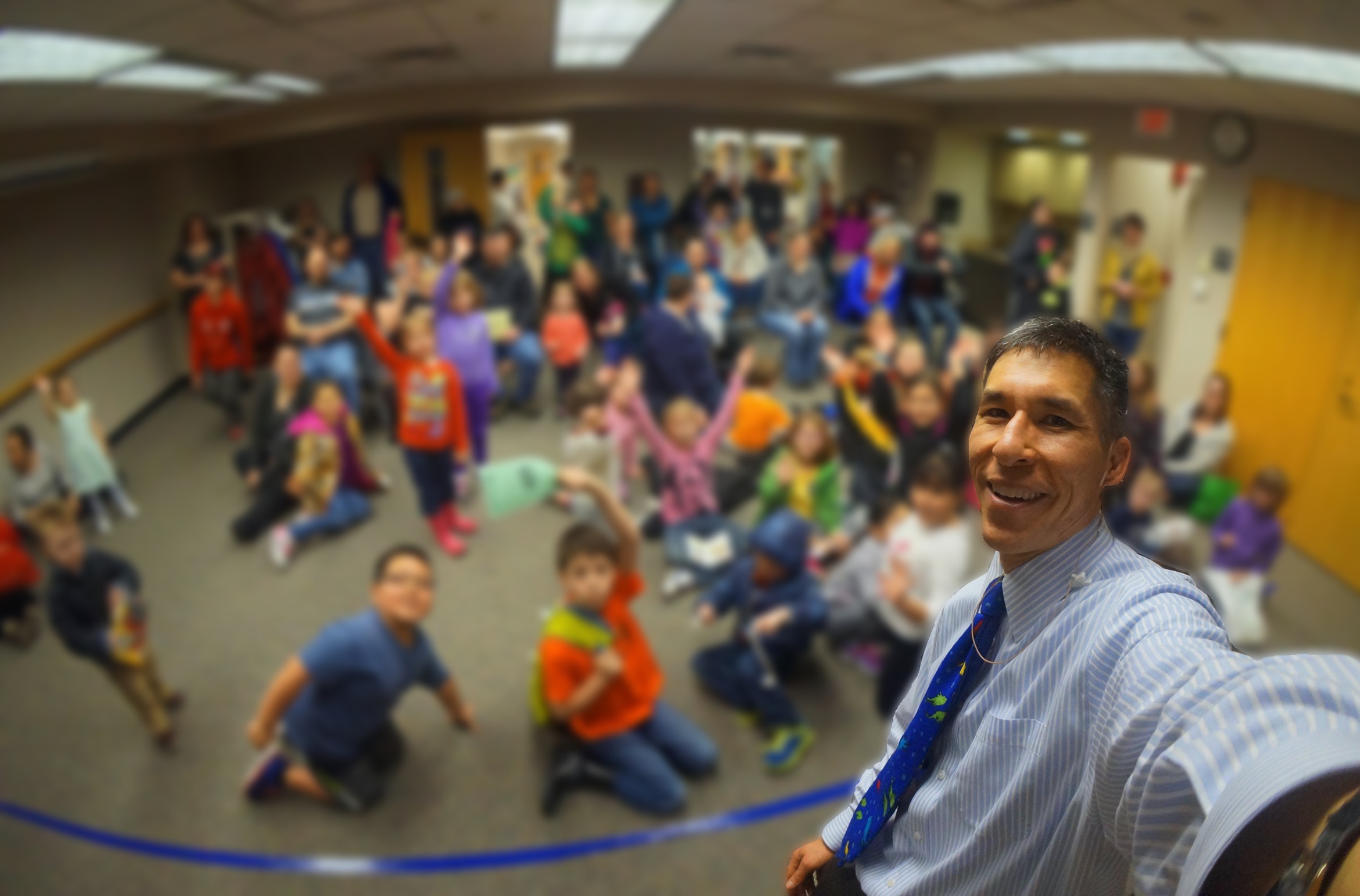 I’m doing twelve shows over five days in June 2017 for the Spokane County Library District.  A traveling “Harry Potter” exhibit is coming to the libraries and I’m presenting my Secrets of Wizards magic show.  I originally created the show in 2000 when the Harry Potter books were all the rage.  (People would camp out at bookstores to get their copy of the next release!  All seven books – and the respective movies – have been out for many years now, but the magic of Hogwarts and the exploits of Harry, Ron, Hermione, and Ginny will live on in print for many more generations.  That’s pat of th emagic of books!  The SCLD communications department interviewed me for an article that will go out to publicize the shows.  A copy is included here.

Q: You say you got your start in magic at age 12 with a book about coin tricks. Before that, were you an active child who performed and entertained other kids and adults? Or did you have to grow into the role of performer?

I had no other performing experience before getting interested in magic.  I was a little on the shy side as a child, but sharing magic with other people was fun.  The wonder of, “How is it done?” is what got me hooked.  Who doesn’t want to know a secret that other people don’t?  Becoming an entertainer has definitely been a journey for me.  Although I still do some of the same tricks now that I did ten or twenty years ago, the way I present them is very different. 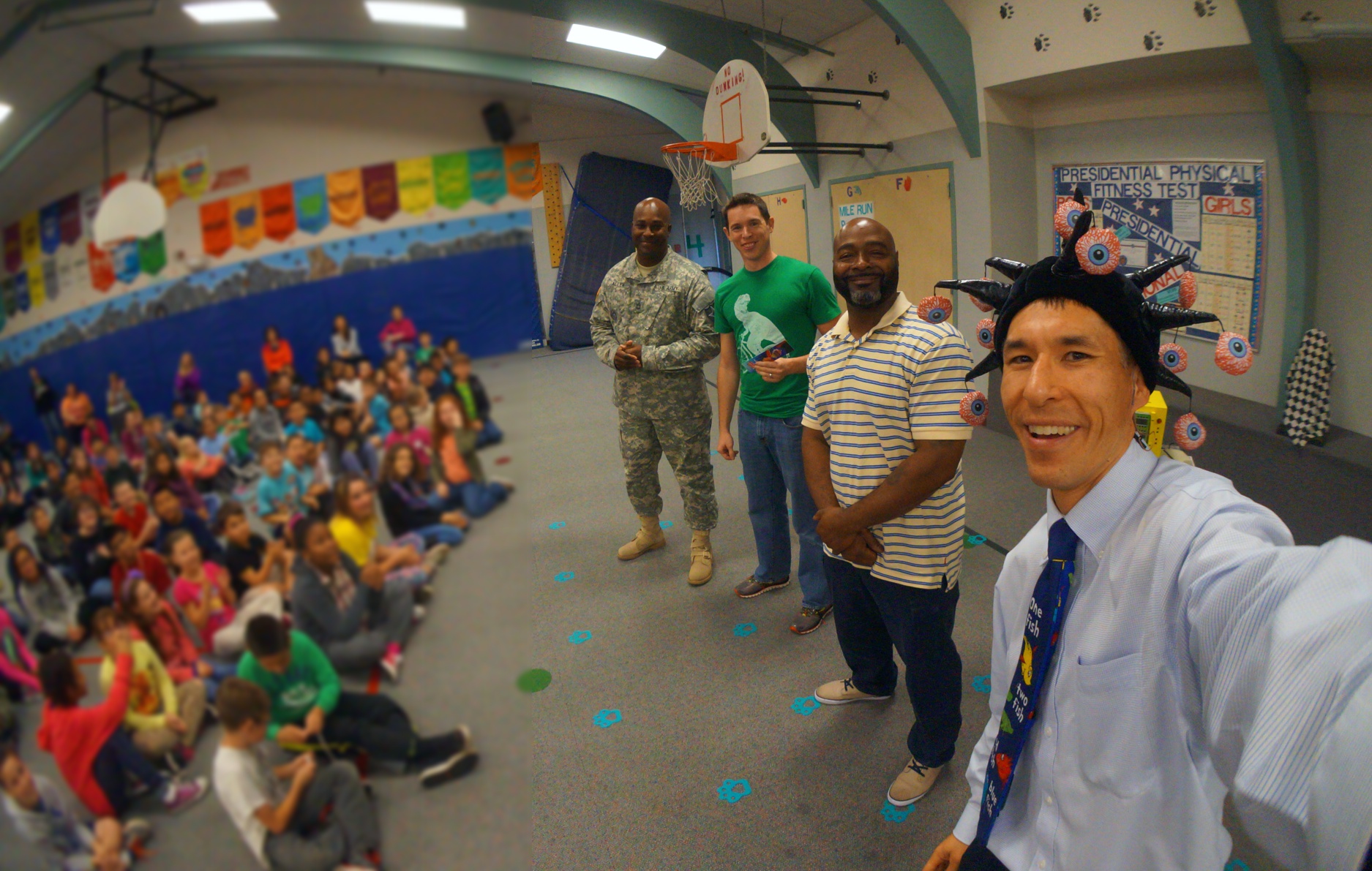 Q: When did you know that entertaining people with magic was your calling?

I was performing magic for hire throughout high school.  Although I attended college, I was doing magic on the side the whole time and knew that I was going to do everything possible to make my career in the entertainment world.  I can’t picture myself working an office job, sitting in a cubicle, or reporting to a supervisor.  And after doing magic full-time since 1998, I’m not qualified to do anything else, anyway! 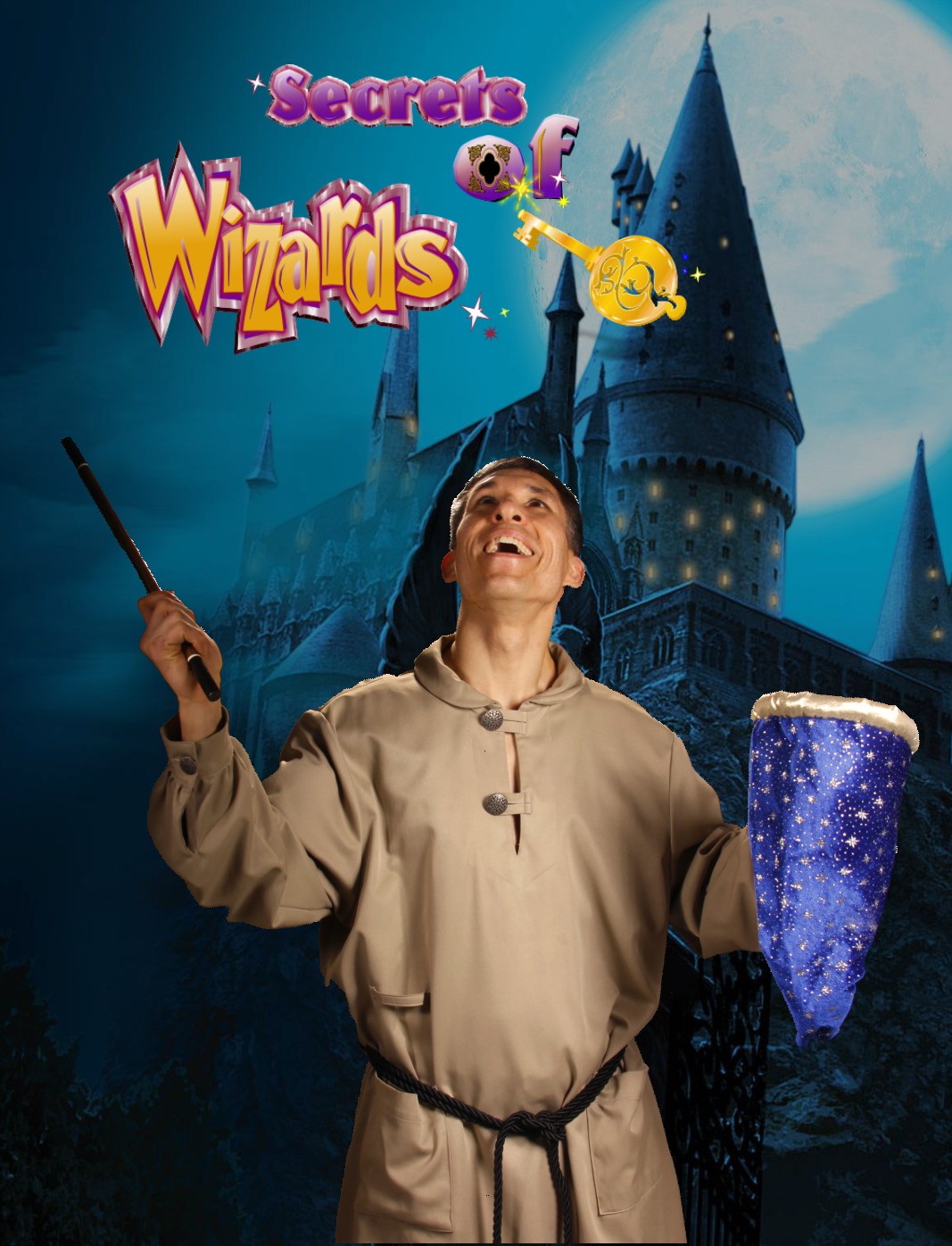 Q: You’re performing the Secrets of Wizards at our libraries this summer. How long does it take to create a new show before you reveal it to the world? Do your shows evolve over time?

I created my Secrets of Wizards show in December of 2000 when the Harry Potter books were being released.  As you may know, each year libraries have a different theme for their Summer Reading Program.  Right now I’m creating new material for my “X-STREAM Magic Show” which I’ll be doing this June-July-August for western Washington libraries.  I write a proposal for the libraries six months in advance, get bookings, and then have to come up with a program that [hopefully] comes close to fulfilling the promises I made in my marketing blurb!  It takes several months to create a new show.

My shows definitely evolve over time.  The Secrets of Wizards show that I’m doing for the Spokane County Libraries this June will have updates.  And of course now that all seven of the Harry Potter books have been out for years, there is extra material available to me that didn’t exist when I first began doing this show.

Q: You perform quite a bit of interactive magic, so there’s another person up on stage with you for tricks. Do you ever worry about a magic trick going awry when an unpredictable audience member is added to the mix? How much planning and practice is needed to make sure a trick stays on track?

Kids say the darndest things!  It’s the unpredictability that makes my job fun for me, too.  I’ve definitely had audience volunteers do something either accidentally or on purpose to throw a trick off.  But, like any improv or live theater show, you need to roll with it.  Sometimes these unexpected situations make for the funniest moments when the audience realizes that I’m having to make up something on the spot to make a trick work.  Fortunately, by now I’ve just about seen it all and have a lot of “tricks up my sleeve” so I’m rarely caught too off guard. 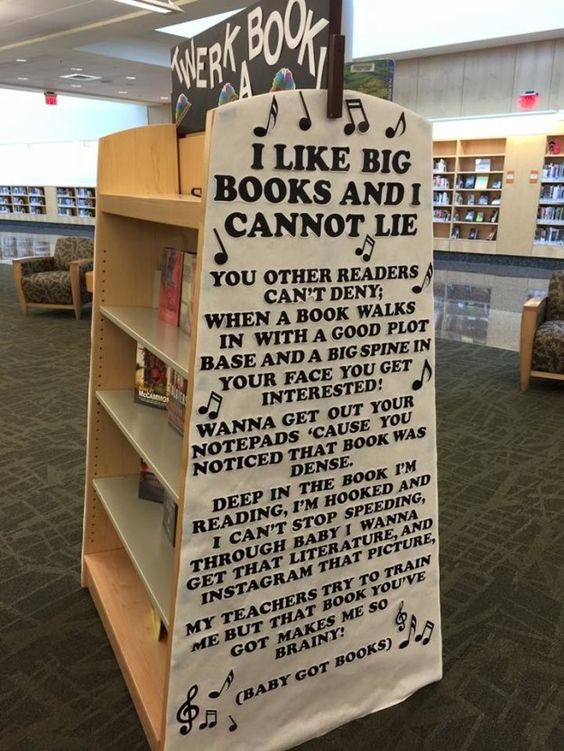 Q: What books, videos, or other resources would you recommend to aspiring magicians?

The library has tons of great books – and DVDs – on magic.  Find them in the 793.8 section.  And of course there are many sites online both selling and offering free magic instruction.  Youtube can be a good resource; however, take it with a grain of salt as you’ll wade through a lot of bad magic to find the good stuff.  Several authors that I like and recommend for great books on the art of magic are Mark Wilson, Joshua Jay, Bill Severn, Harry Lorayne, Henry Hay, Bill Tarr, Jean Hugard, Karl Fulves, J. B. Bobo, and Richard Kaufman.

A word of caution about purchasing magic online:  when you buy a magic trick, part of what you’re paying for is the secret.  Magic tricks can’t be returned.  And, they’re expensive!  This is another great reason to get started with books from the library:  check-outs are free.

I have created my own video course in magic at www.magictricksandsecrets.com.  I also do a Science Magic program for schools and have put a bunch of science demonstrations that can be done at home or in the classroom at www.sciencemagicvideos.com (free).

The International Brotherhood of Magicians (www.magician.org) and the Society of American Magicians (www.magicsam.com) are the two major magic organizations.  Being a member lets you meet other magicians, attend lectures and conventions, see magic competitions, and more.  Learn more about the Spokane Magic Club at http://www.spokanemagic.org/.